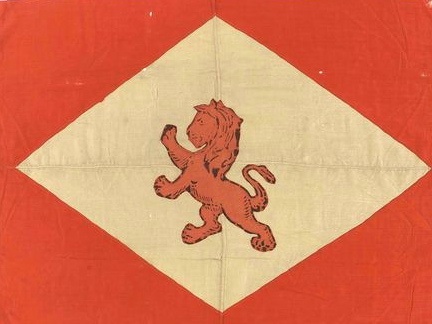 When Charles Cayzer founded his own shipping company, Clan Line, in 1878, his ships sailed primarily between Britain and India. Having spent many years of his life previously living in India and working for a now rival company, the British India Line, Charles was familiar with the lascar crews that British India preferred. He too preferred lascar crews for his own fleet, and lascars (Indian sailors) would work for Clan line right up until the last Clan ship was sold in the early 1980s. For more about the lascars who worked for Clan Line, follow this link in STORIES


These options can change the way this website looks, which may help you to use it more easily.